If you have trouble figuring out where art stops and the rest of life begins...good.

Joel appears on modern and baroque cello and violoncello piccolo as soloist and with ensembles throughout the world. He has been heard as soloist with orchestras including the Austin Symphony, the Buffalo Philharmonic Orchestra, Santa Fe Symphony, and the Santa Fe Pro Musica Chamber Orchestra, among others. He is co-founder and cellist of the New Mexico-based concert series Movable Sol, and its period instrument companion series BWV. Joel is a member of the Columbus ProMusica Chamber Orchestra and the Santa Fe Symphony. He is the continuo cellist and frequent leader and soloist for the St. John's Bach Project in Albuquerque. He has recorded for the Blue Griffin Records, Revel Records, Marquis Classics, and Parma labels.

Joel is an experienced cello teacher and performance and audition coach. In addition to his private studio and summer studios at various festivals, he has traveled widely as a clinician and presenter of master classes. He has been a guest teacher at high schools, universities, and music schools. Joel's private students have been accepted into many prestigious conservatories and universities, and many have gone on to successful careers as professional cellists. Of course many cello students do not aspire to music careers, and Joel enjoys training them as "musical citizens" who enhance their lives and their interactions with others through the enjoyment and understanding of the craft and art of music. He believes that, whatever a player's musical goals, study that includes a logical instrumental technique is an essential foundation for successful and fulfilling music-making. In the time of limited in-person interactions because of COVID safety protocols, Joel has adapted to video lessons, and is now able to teach even outside the geographic region where he lives. He now has students nationally and internationally. Your inquiry is welcome.

Joel is a dedicated studio artist specializing in acrylic painting. He has also pursued his abiding interests in photography, writing, ceramics, and radio production. He has been on the staffs of radio stations WBFO and WNED in Buffalo, New York, and has been published as a photographer and writer in a variety of publications, including Strings and Strad magazines. He worked in the musical instrument business for many years. He was co-founder of two violin-family repair and sales shops, and was Vice President of Eastman Strings, one of the world's largest makers and distributors of stringed instruments, bows, and accessories. He has been a consultant for a diverse array of music businesses.

Buying direct from the artist is the best way to show your support. 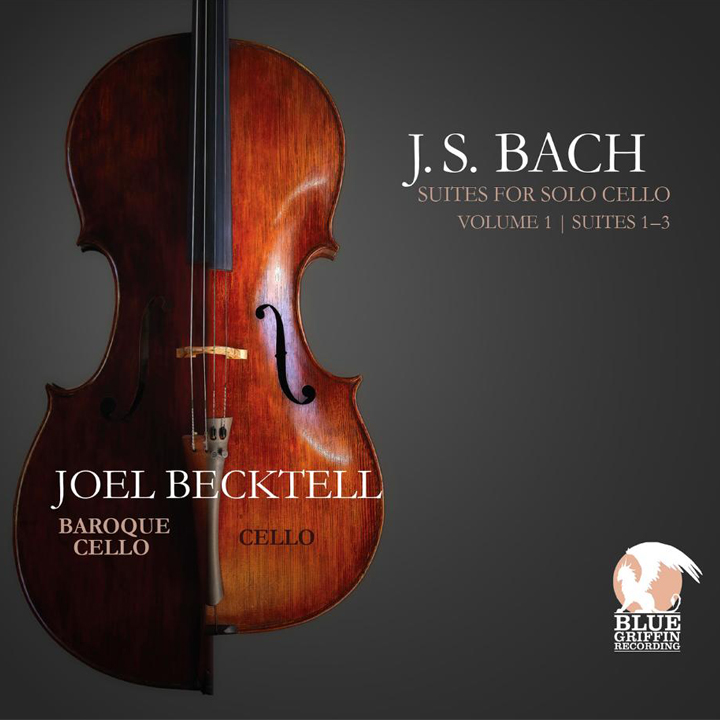 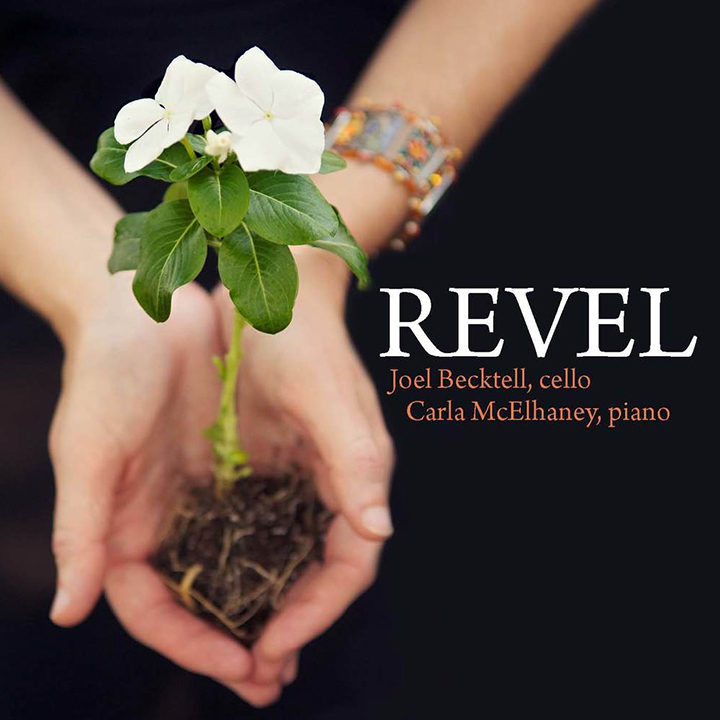 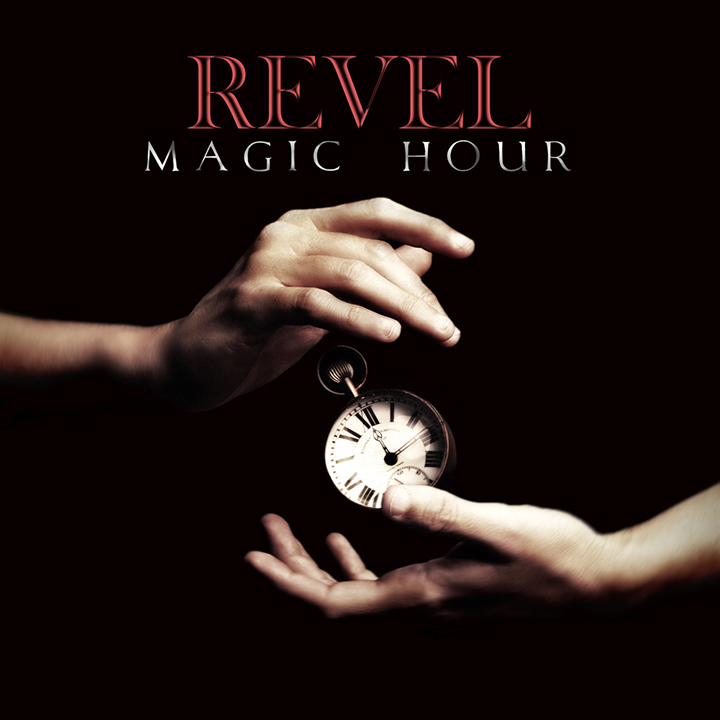 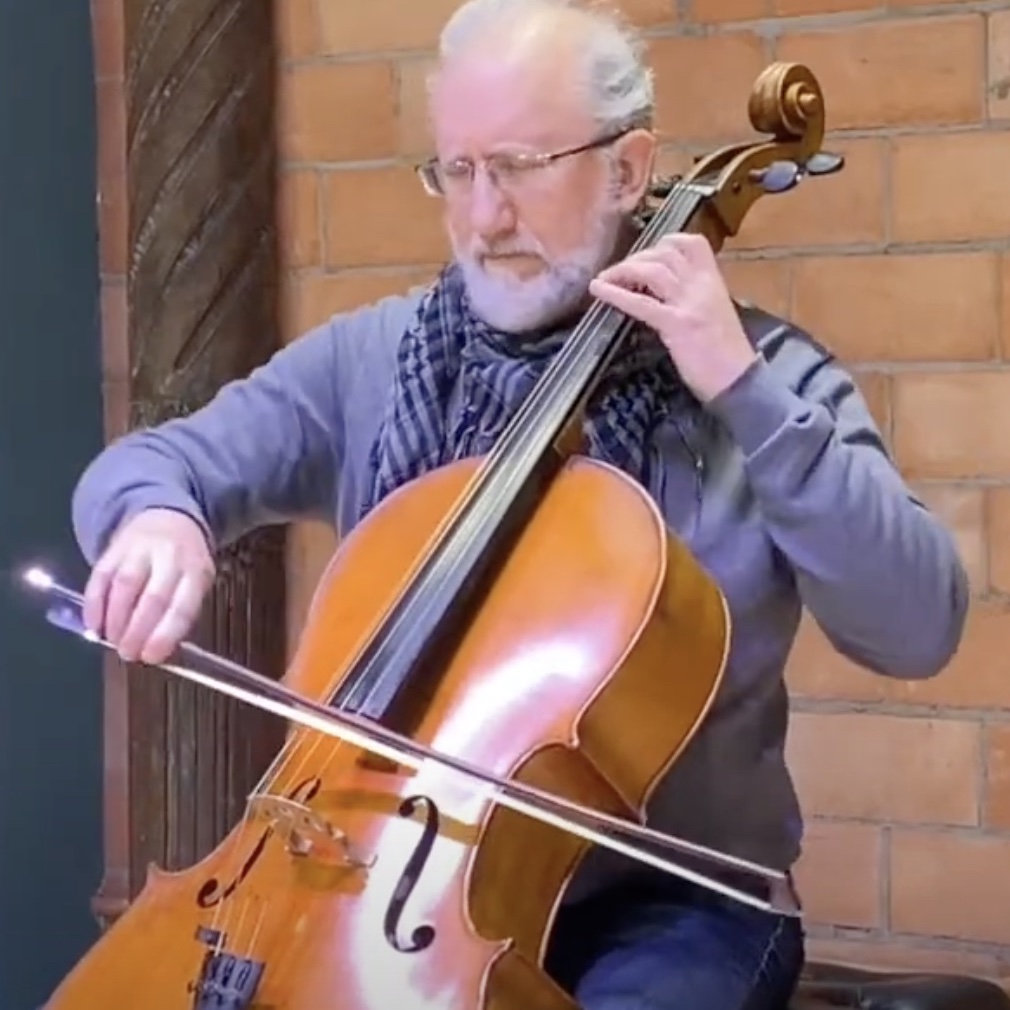 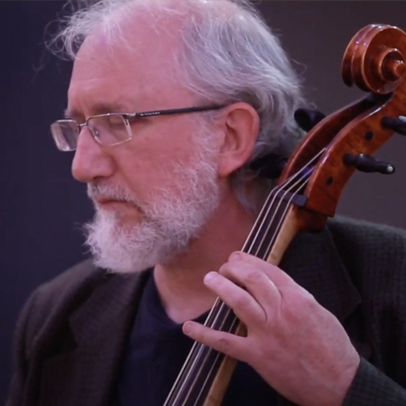 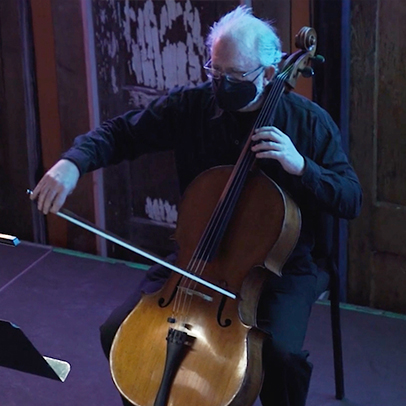 Music of the Universe 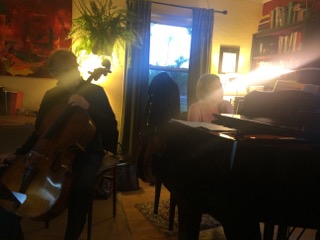 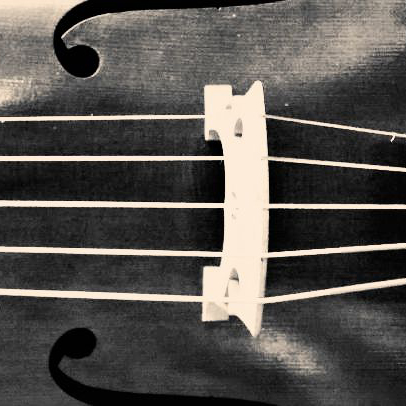 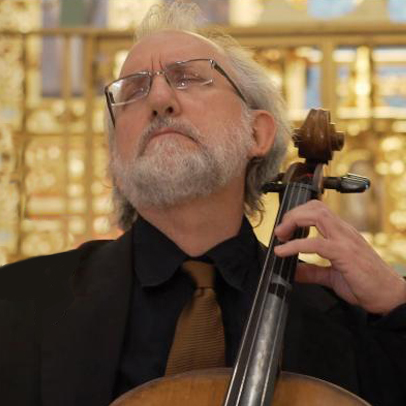 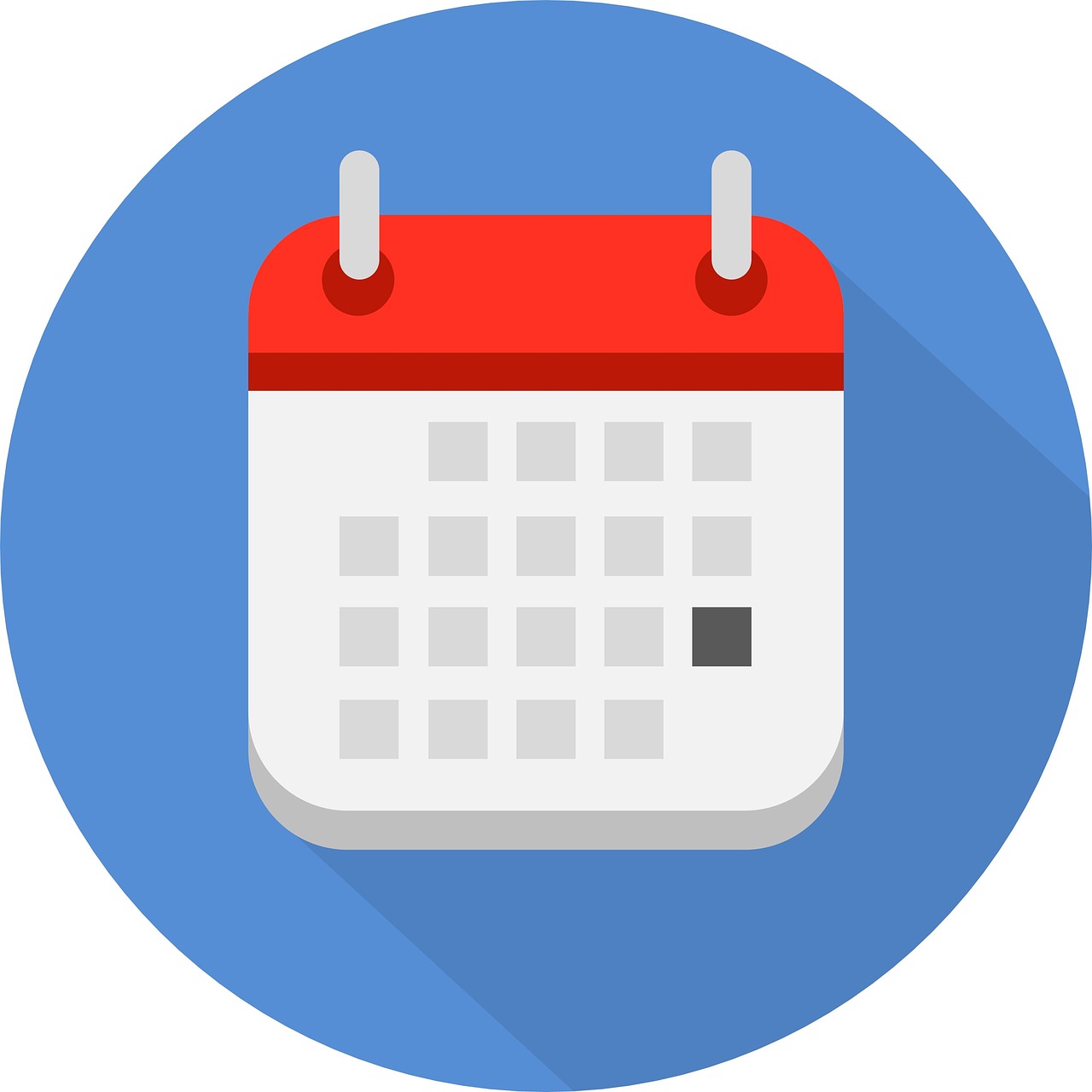 I make paintings in sizes ranging from tiny (3x4 inches) to fairly large (4x4 feet or more). I have framed all of the paintings pictured on this site according to my taste, with an emphasis on allowing the work to achieve its maximum impact on display. If you prefer a different type of frame, I can often make changes to accommodate your wishes. All of the paintings displayed here are original, individual handmade works. Please feel free to contact me with questions or requests.

Click on any section photo below to see more paintings of that size. 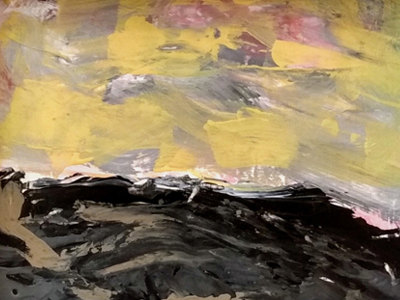 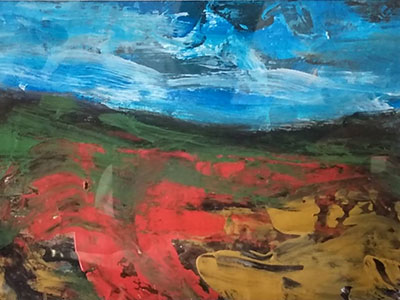 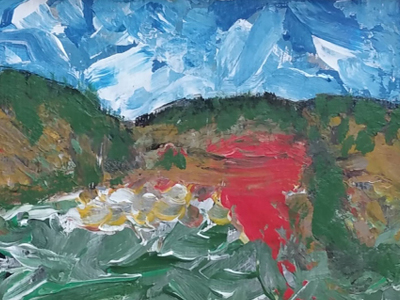 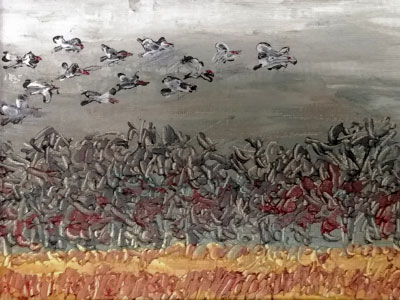 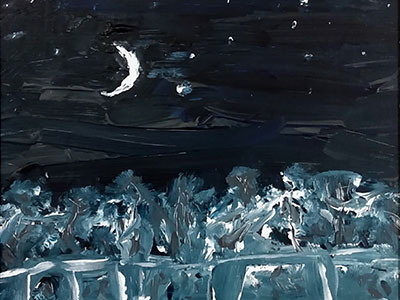 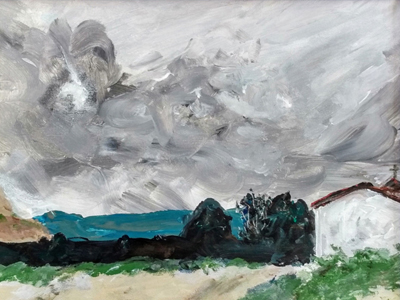 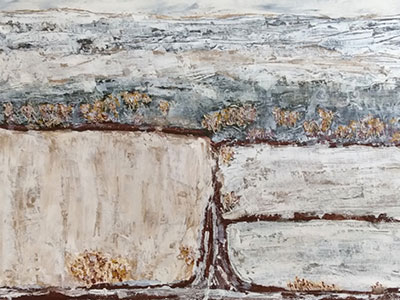 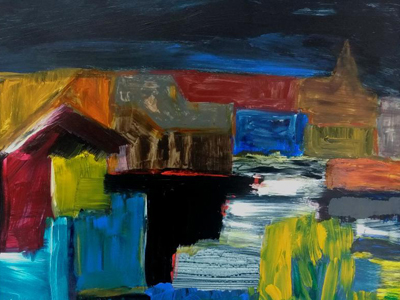 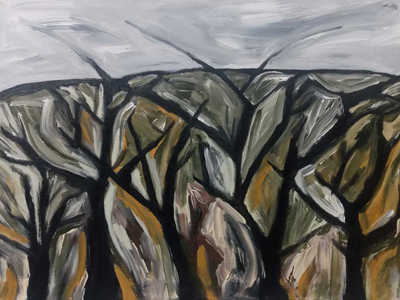 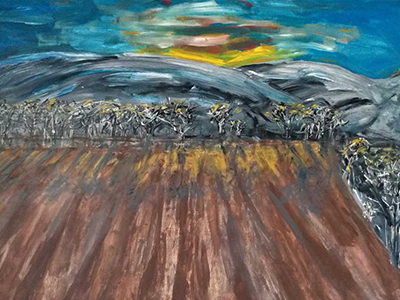 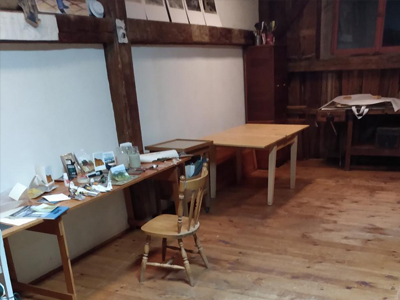 Music of the Universe — Meow Wolf 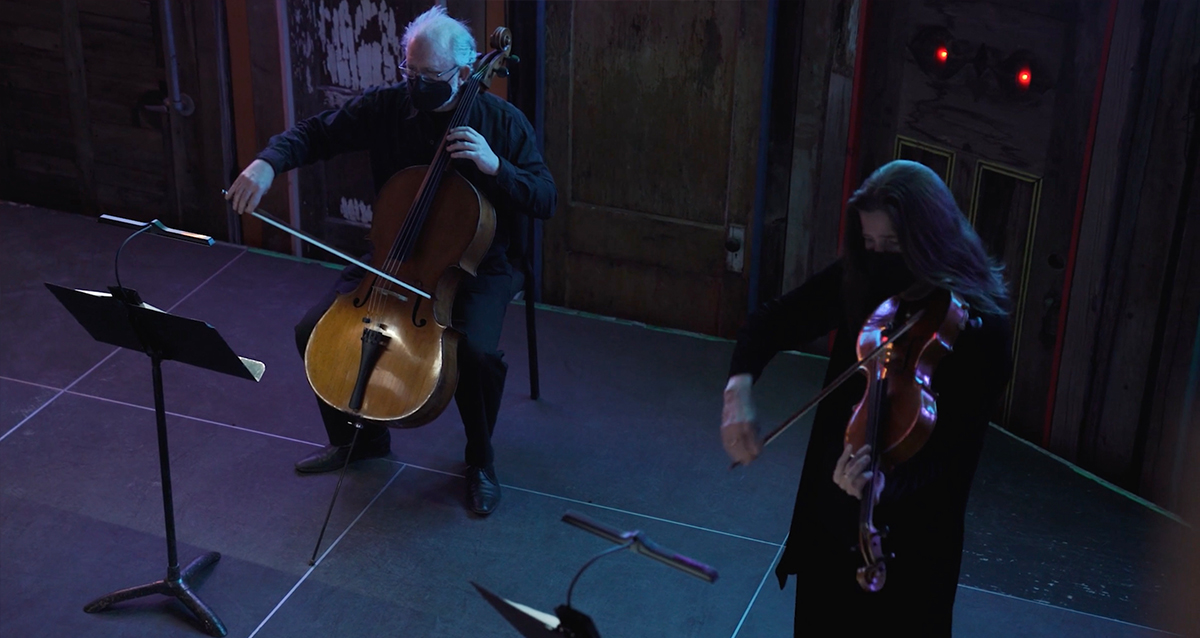 Recorded at Santa Fe's iconic Meow Wolf as part of the Santa Fe Symphony's 2021 spring virtual concert series. The Symphony management has been creative and dedicated to finding ways to present the musicians during the COVID-related shutdowns of the 2020-2021 season, and these videos are part of the result. Meow Wolf has been described as a "multi-dimensional mystery house." It's a terrific venue for this other-worldly program. If you enjoy these videos, I encourage you to consider subscribing to Santa Fe Symphony TV by clicking here.
For a modest annual subscription, you can see hours of videos of the Symphony's musicians in beautifully filmed and masterfully recorded performances.
To get a sense of the Symphony's unique artistic personality, click here

Forget the rules and revel in great music!

Joel and pianist Amy Greer co-founded Movable Sol to bring Albuquerque audiences intimate, informal chamber music concerts in comfortable settings. They are joined on their programs by friends and colleagues in popular collaborations for several programs each season. Audience members enjoy conversation and camaraderie with one another and the performers. Programs range from solo works to small instrumental and instrumental/vocal combinations. Joel and Amy frequently appear as a duo.

BWV is a period instrument chamber music ensemble founded by Joel and keyboard player Kristin Ditlow Yuan. The two have appeared as a duo and in solo performances on the series. BWV has also presented the international ensemble Archipelago, and collaborations with other period instrument performers.

On the series, Joel presents an annual series of concerts featuring all six of Bach's Suites for Solo Cello, celebrating over the years the "multi-year 300th anniversary" of their composition.

The series takes its name from the rather prosaic-sounding "Catalog of Bach's Works" (abbreviated "BWV" in the original German.) This catalog is in fact a work of massive importance to the world of music, as it represents the return to life of Bach's output, nearly all of which had been lost and ignored for generations after the composer's death. Nearly every musician in the Western tradition has been profoundly influenced by Bach's mastery of harmony, counterpoint, instrumentation, and compositional structure since his music was re-introduced. Inspired by this renaissance that is so pivotal in our musical world, Joel has repurposed the "B" in BWV from "Bach" to "Baroque," thus expanding the repertoire while maintaining the emphasis on the introduction and re-introduction of a world of masterpieces, many of which are rarely heard. 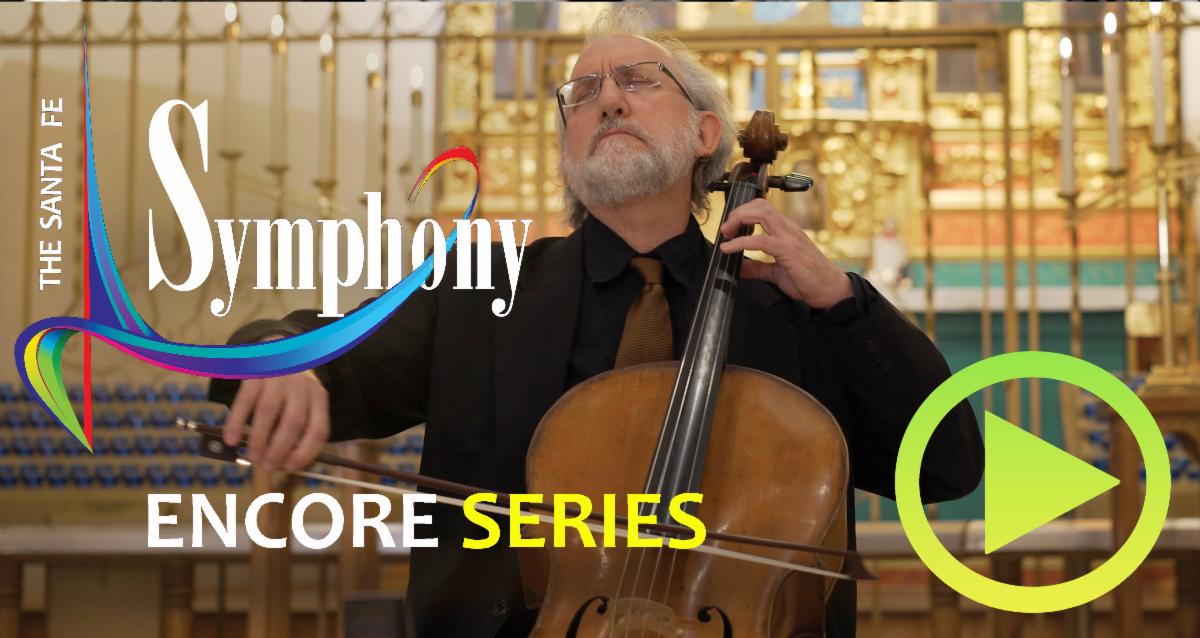 The 6 Suites for Solo Cello by J.S. Bach require no introduction. These great works are nearly as popular as they deserve to be! My own journey with the Suites took a turn for the better when I began to explore them with Baroque period instruments and bows. As a cellist trained in the 20th century and introduced in my youth to the Suites as vehicles for virtuoso cello playing, my initial understanding of them had a decidedly modern bias. Historically informed or "period" performance, using instruments built in an earlier style, has many claims to musical value, and I believe it's a terrific means of time travel that allows us to strip away accretions of modern technique and technology that developed after Bach's time. What's left of the Suites is their pure, big-hearted joy and wonder. This 2-CD set includes two complete performances of each of the first three Suites, one on a baroque cello with a baroque bow, and a second on modern cello and bow that strives to incorporate the teachings of the "older" equipment, in a modern tone color.

There are many theories about how to program a concert or a CD -- key relationships among the pieces, historic uniformity of the compositions, or even all works by the same composer. For this CD, we thought about all that, and more. But in the end, we just did the hard work of choosing our favorite works from among the wonderful pieces on the first half-dozen or so programs we played together. There's so much to love about the huge repertoire for cello and piano, choosing favorites is nearly impossible. Carla and I co-founded a chamber music series and played many concerts in Central Texas and on tour in the US and internationally. For this CD, we agreed on a group of pieces that tell great stories, and use poetic sound as a theme. The recording masters at Blue Rock Studio in rural Texas captured all the drama and subtlety of the stories these great composers tell: Pièce en forme de Habanera by Maurice Ravel, Suite Populaire Espagnole by Manuel de Falla, Sergei Rachmaninoff’s Cello Sonata, and Autumn Leaves by Joseph Kosma.

On this album of trios for violin, cello, and piano, we wanted to have as much fun as we did in our concerts. We included pieces that we arranged or re-interpreted together in our rehearsals, along with an early Romantic classic and a brand new masterpiece. Carla McElhaney and I were joined by violinist Carmelo de los Santos. Program: Piazzolla's Otoño Porteño, Beethoven's Ghost Trio, Stairway to Heaven by Led Zeppelin, Bridge Over Troubled Water by Paul Simon, and Swing Shift by Kenji Bunch.